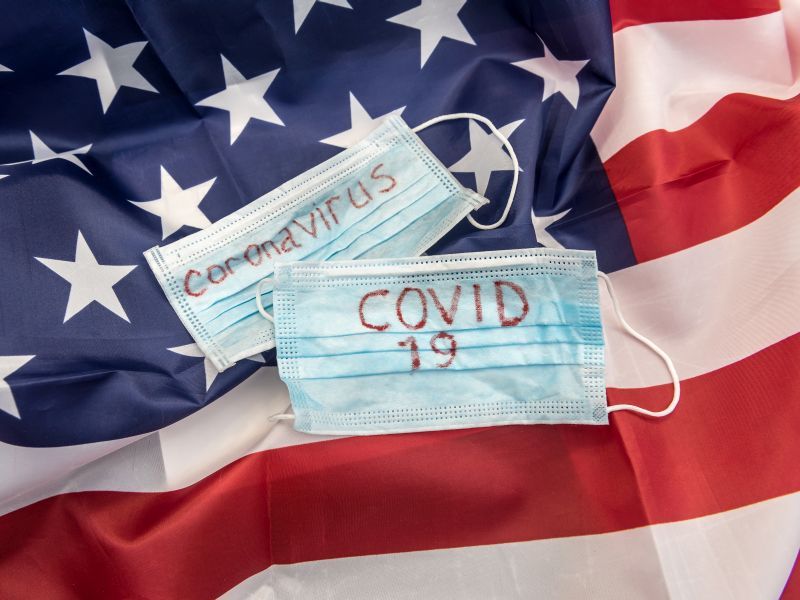 FRIDAY, Nov. 20, 2020 – The new coronavirus is spreading across America with unprecedented speed, the White House Coronavirus Task Force said in its first briefing in four months on Thursday.

First rapid COVID test for home use gets emergency approval

The first rapid coronavirus test that can be taken at home with results delivered in 30 minutes was cleared for emergency use by the U.S. Food and Drug Administration this week.

The simple nasal swab test, developed by Lucira Health, requires a prescription and people under the age of 14 can’t perform the test on themselves, the FDA said in a statement.

The California company said that clinical trials showed 100% of patients were able to perform the Lucira test in about two minutes. That is significantly faster than labs, which currently take two to seven days to generate test results, the company noted in a statement. The test will cost about $50.

While Lucira ramps up manufacturing of the test, it will only be available on a limited basis in point-of-care settings and healthcare networks that prescribe the test for patients to use at home, the company said. By the second quarter of 2021, the company plans to amend or file a new emergency use request so people who think they’re infected with COVID-19 can communicate with a medical professional online through a dedicated website to arrange a prescription and overnight delivery of the test kit.

“Today’s authorization for a complete at-home test is a significant step toward FDA’s nationwide response to COVID-19,” Jeff Shuren, director of FDA’s Center for Devices and Radiological Health, said in a statement. “Now, more Americans who may have COVID-19 will be able to take immediate action, based on their results, to protect themselves and those around them.”

A handful of other tests have been cleared by the FDA for at-home collection of samples, but all must then be shipped to a lab for processing, the Times reported.

Lab tests that look for the coronavirus’s genetic material using a technique called polymerase chain reaction (PCR) are still considered the gold standard for detecting the virus. But the new at-home test relies on similar principles. Like PCR, the new test repeatedly copies genetic material until it reaches detectable levels. While faster and easier to use than PCR tests, the new method is generally thought to be less accurate, the Times reported.

People taking the battery-powered test swirl a nasal swab in both of their nostrils, then dip and stir the swab into a vial of chemicals. That vial is then plugged into a test cartridge that processes the sample. Within half an hour, the test cartridge will light up as “positive” or “negative.” Federal guidelines note that people taking the test should report the results to their health care providers, who must then inform public health authorities to help track the virus’s spread.

An at-home test for the virus “was going to happen,” Omai Garner, a clinical microbiologist and diagnostics expert at the University of California, Los Angeles Health System, told the Times. “I am hopeful that it works well.”

According to Lucira, the test accurately detected 94 percent of the infections found by a well-established PCR test. It also correctly identified 98 percent of the healthy, uninfected people.

Pfizer and the German firm BioNTech announced Thursday that their vaccine is 95 percent effective and they will apply for emergency use approval Friday.

The experimental vaccine had already shown promise in an early analysis announced last week, but the trial sped to completion faster than anticipated because of the spike in coronavirus cases in the United States.

The trial results — delivered less than a year after researchers began working on the vaccine — shattered all speed records for vaccine development, the Times reported.

The vaccine’s efficacy was consistent across age, race and ethnicity, the companies said. The most common serious adverse event was fatigue, with 3.7 percent of volunteers reporting tiredness after they took the second dose. Two percent of volunteers reported a headache after the second dose. Older adults reported fewer and milder side effects, the companies noted.

“It’s pretty amazing,” said Akiko Iwasaki, an immunologist at Yale University, told the Times. She said the results in people over 65 were the most promising. “We know from the influenza vaccine that it’s very difficult to achieve protection in this age group with vaccines,” she said, so 94 percent efficacy in that group “is really remarkable.”

Federal health officials have said the first doses of the vaccines will most likely go to health care workers who are at high risk for exposure, as well as to people who are most vulnerable to the disease, such as older people.

Meanwhile, Moderna Inc. announced earlier this week that preliminary results show its coronavirus vaccine is 94.5 percent effective. The researchers behind the Moderna vaccine said the results were better than they had dared to imagine, though it will probably not be available until spring, the Times reported. The U.S. Food and Drug Administration has said that coronavirus vaccines should be at least 50 percent effective to be approved.

By Friday, the U.S. coronavirus case count passed 11.8 million while the death toll passed 252,000, according to a Times tally. According to the same tally, the top five states in coronavirus cases as of Friday were: Texas with over 1.1 million; California with just over 1 million; Florida with over 914,000; Illinois with nearly 623,000; and New York with over 584,000.

Things are no better in India, where the coronavirus case count has passed 9 million, a Johns Hopkins tally showed. More than 132,000 coronavirus patients have died in India, according to the Hopkins tally, but when measured as a proportion of the population, the country has had far fewer deaths than many others. Doctors say this reflects India’s younger and leaner population. Still, the country’s public health system is severely strained, and some sick patients cannot find hospital beds, the Times said. Only the United States has more coronavirus cases.

Meanwhile, Brazil passed 5.9 million cases and had over 168,000 deaths as of Friday, the Hopkins tally showed.

Worldwide, the number of reported infections neared 57 million on Friday, with over 1.3 million deaths, according to the Hopkins tally. 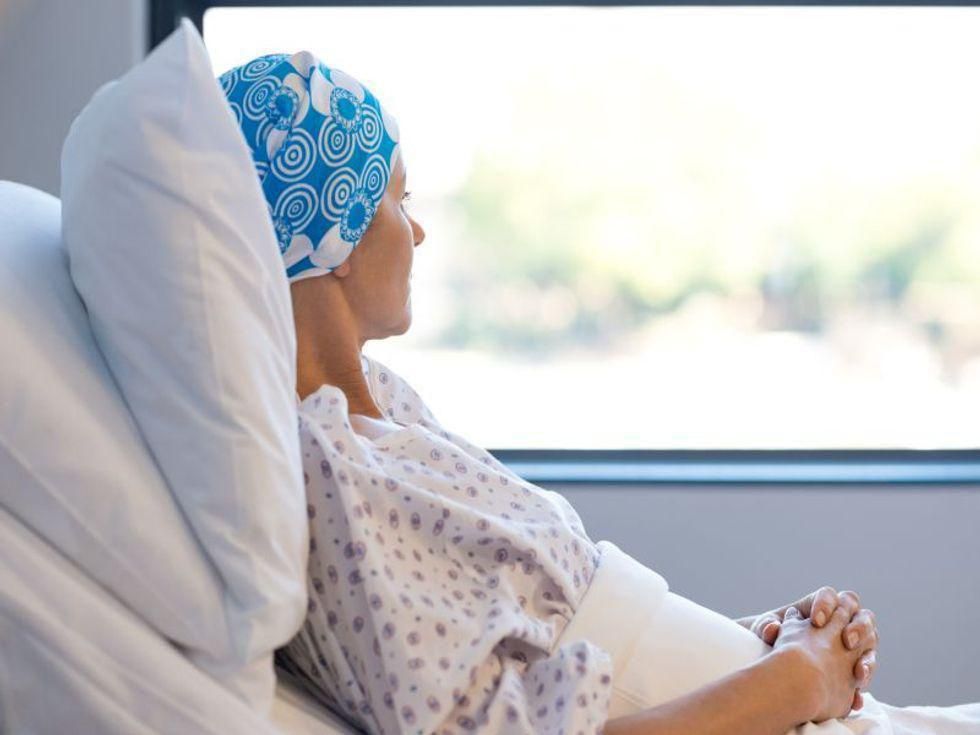 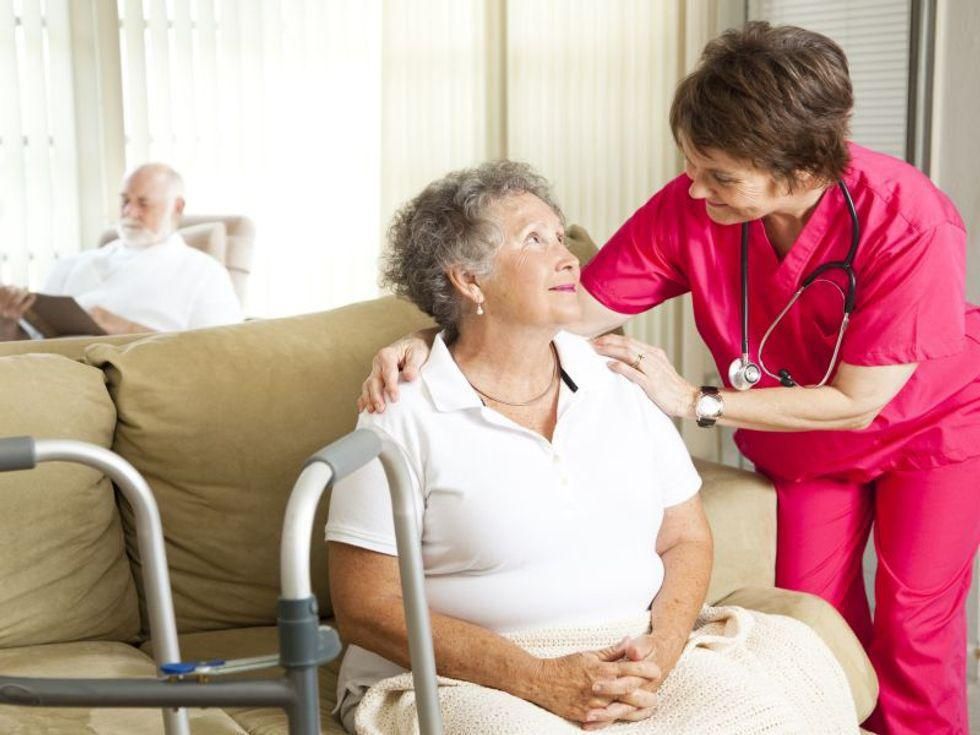