Rates in the areas of greatest deprivation in the North of the country are more than 3 times higher than those in the most deprived parts of London, the data show.

Opioids are highly effective for acute pain, but not for chronic pain: taking them for any length of time risks dependence, overdose, and addiction, say the researchers.

But between 2008 and 2018, opioid prescribing in England increased by 34%, with more than 231 million prescriptions dispensed in primary care in 2018-19 alone. And worldwide, in 2017, an estimated 53.4 million people were on opioids, and these drugs made up two thirds of deaths related to drug misuse.

To analyse prescribing patterns across the country at the local level and delve deeper into the recognised links with deprivation, as measured by the 2019 Index of Multiple Deprivation, the researchers analysed national primary care prescribing data for 2018-19.

They focused on data for the administrative bodies responsible for delivering health services in England—Clinical Commissioning Groups (CCGs)—broken down into 32,844 smaller local areas of around 1500 people.

Higher prescribing rates were associated with a higher prevalence of rheumatoid arthritis in local populations; urban areas; and higher levels of socioeconomic deprivation.

Higher prescribing local areas were located in the Midlands, the North, Cornwall (South West) and the coastal areas.

Prescribing in the most deprived areas of England was 9.7 doses/1000 people/ day higher, on average, than it was in the least deprived areas. But this wasn’t consistent between or within CCGs.

The researchers acknowledge that they didn’t have data on the actual number of prescriptions for people living in each local area and that these will vary for each person. Nor did they have information on the dose or duration of treatment in some regions.

Nevertheless, they conclude: “Our study provides evidence that levels of opioid prescribing differ significantly across small geographical areas in England, even after adjusting for population structure.” 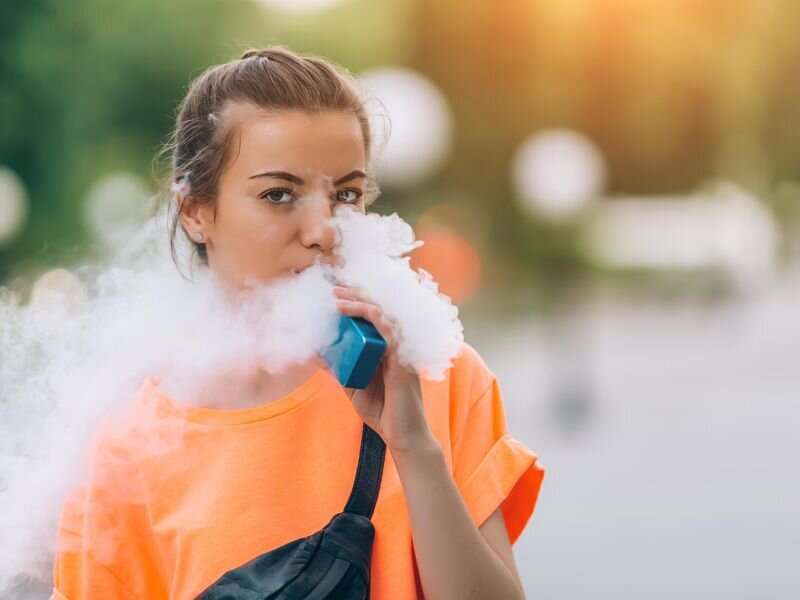