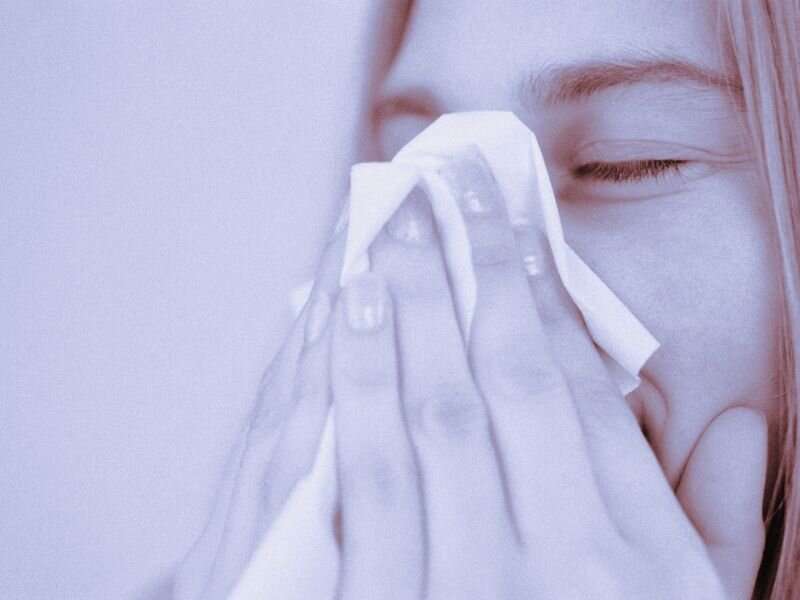 (HealthDay)—The bad news? COVID-19 may be around for a long, long time. The good news? Even if it does, new research suggests it could very well end up being just another mild illness, bringing with it inconvenience and discomfort, but rarely hospitalization or death.

Why? The theory is rooted in the epidemiology patterns previously followed by four other coronaviruses. All have been in circulation for a very long time. In fact, they’re endemic, which means that most people get infected and develop immunity during childhood that protects against serious illness (although not reinfection) as adults.

And that trajectory led a team of investigators to model what might ultimately happen in the future if most people were similarly exposed to the new coronavirus during childhood.

“In the vast majority of cases, the endemic human coronaviruses [HCoVs] cause nothing more than a common cold, [meaning an] upper respiratory tract infection,” said study author Jennie Lavine, a postdoctoral researcher in the department of biology at Emory University in Atlanta. About 15% of adult common colds are believed to be attributable to HCoVs, she added.

“They sometimes lead to lower respiratory tract infections, particularly in very young children and the elderly,” Lavine noted. Only in rare cases, among particularly vulnerable populations, do they trigger more serious illness.

“It seems likely that COVID-19 will end up playing out this way,” she said. But exactly when that would happen is anyone’s guess, she cautioned, with projections ranging anywhere from one to 10 years. And there’s always a chance it might not unfold that way at all.

Lavine cited a number of factors that can affect future developments. One factor is how quickly the virus spreads in the near future. Another is how quickly the public gets vaccinated in the coming months. And it also remains to be seen how many infections and/or vaccinations will ultimately be needed to trigger strong and durable immunity.

The notion that the new coronavirus will indeed become endemic and mild is predicated on the basic assumption that the disease continues to play out relatively mildly—or even asymptomatically—among most infected children and teens.

Still, “if infections in children become more severe than they are now,” that would be a bad sign, Lavine warned. “We have no reason to suspect this will happen, but the long-term scenario would be much bleaker if they did.”

Another concern? The virus could mutate in a way that undermines the development of widespread immunity. “However, as long as viral evolution happens slowly enough that people are exposed to new variants while they still have some disease-blocking immunity from vaccination and/or exposure to previous variants, we expect the disease to remain mild,” Lavine said.

But one thing is clear, she said: “We can influence the path to endemicity.” How? One way is by keeping transmission rates as low as possible until vaccination is widespread, “to reduce deaths and prevent overwhelming hospital systems.”

Another way is by getting vaccinated, “especially if you are at higher risk of severe disease. While it is likely that everyone will get infected with this virus at some point even after vaccination, the vaccine will very likely reduce your symptoms,” she said.

That latter point was echoed by Dr. Sandro Cinti, a professor of internal medicine and infectious diseases with Michigan Medicine at the University of Michigan, in Ann Arbor.

“This is a modeling study,” he said. “And it makes sense. But the timeline is five-to-10 years down the line. Yes, over time, this change in the manifestation of the disease could occur without any of the vaccine distribution we’re deploying now. But, in the meantime, you could have millions of people dying. Unnecessarily,” Cinti said.

“So people should not think that they don’t need to get the vaccine,” Cinti stressed. “Vaccines right now are extremely important. This is an academic article and an academic exercise. It’s a bit of hope for the future to say that this isn’t forever. But it’s not a strategy. Vaccines are a strategy.”

The findings were published Jan. 12 in the journal Science.

More information:
There’s more on COVID-19 at the U.S. Centers for Disease Control and Prevention.