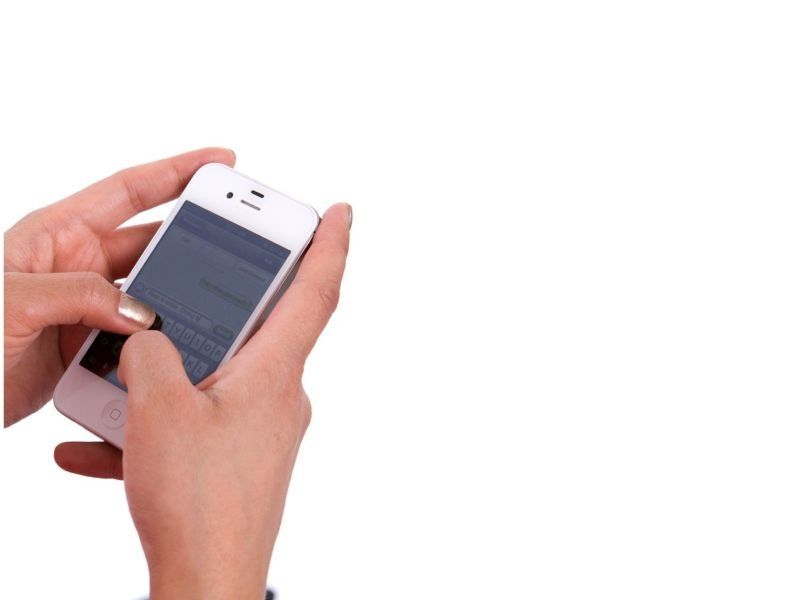 But how an article is presented — including author credentials and writing style — doesn’t affect readers’ views about its credibility.

The findings show that big tech companies such as Facebook and Twitter have a responsibility to combat the spread of misleading and dangerous information, according to the University of Kansas researchers.

“Whenever we see information that has been flagged, we immediately raise our skepticism, even if we don’t agree with it. Big tech companies have a very important role to play in ensuring a healthy, clean information environment,” said study co-author Hong Tien Vu, an assistant professor of journalism and mass communications.

Although the study was conducted before the emergence of COVID-19, the conclusions are particularly relevant today, given the dangerous role “fake news” can play in the midst of the pandemic. Concerns that fraudulent or misleading vaccine information could hamper efforts to quell virus transmission led Facebook, Twitter and YouTube to team up to fight such misinformation.

For their study, the researchers shared eight versions of a false article with 750 participants. The article wrongly claimed that a lack of vitamin B17 could be a cause of cancer.

One version had a doctor’s byline and included a short description of her medical credentials. Another version described the author as a mother of two with a background in creative writing, and another script said she was a lifestyle blogger.

Some versions of the article used journalistic style, while others had more casual language.

Participants with greater social media savvy evaluated the article more carefully and said they would be less likely to share the article.

People who were interested in or sought out health information were not better at determining the accuracy of the article, but were more likely to share it, even if they didn’t know if it was true.

Author credentials and how the article was written didn’t significantly affect how people judged its truthfulness or whether they would follow its recommendations or share it, the study authors said.

However, any sort of flagging stating that the article did not contain verified information made people much less likely to believe it, follow its recommendations or share it, the researchers found.

The findings are scheduled to be presented at the virtual International Communication Association Conference, May 27 to 31.

“The results suggest relying on audience members to do the work to determine fake news may be a long way to go. When people have to evaluate the credibility of information, it requires mental work. When surfing the web in general, we tend to rely on big tech companies to verify information,” Vu said in a university news release.

The findings show the need for social media companies to verify information or flag content with false, unverified or dangerous information, according to the study authors.

Data and conclusions presented at meetings should be considered preliminary until peer-reviewed for publication in a medical journal.

The Pew Research Center has more on social media.