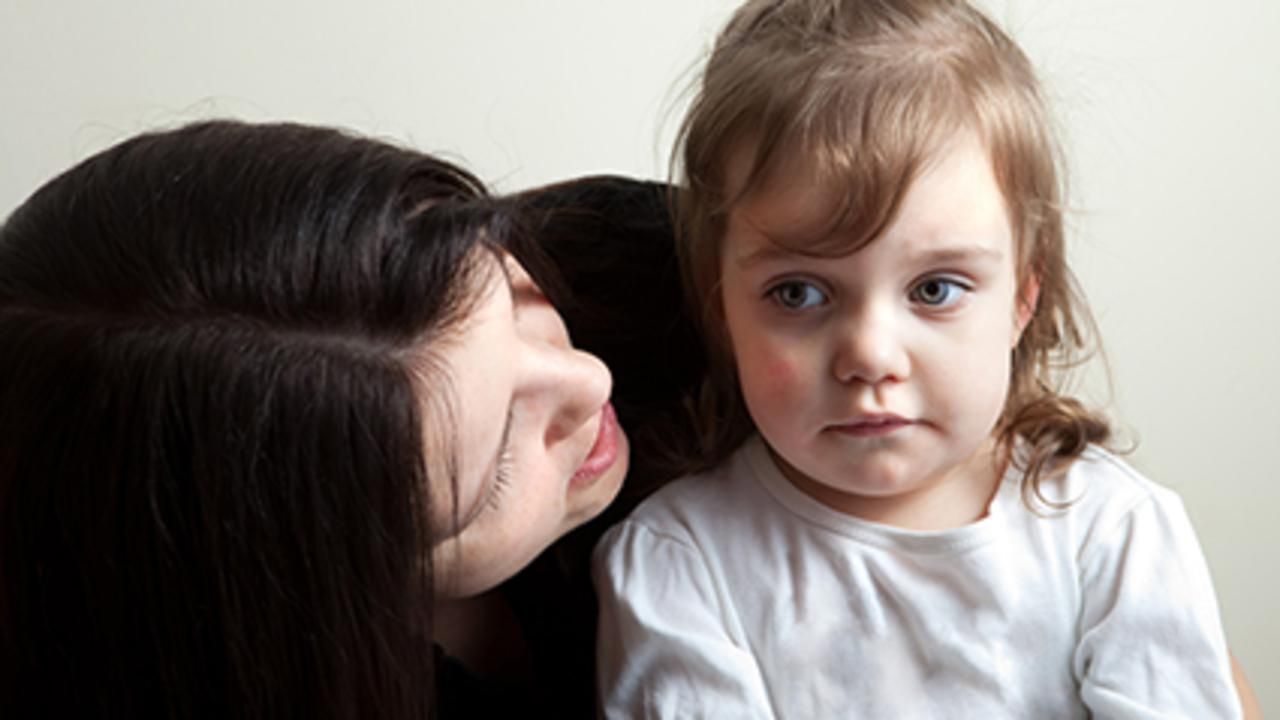 For example, the common tactic of “verbal reasoning” with an unruly child “was associated with a mixed bag of outcomes, some positive and some negative,” said study author Andrew Grogan-Kaylor. He’s a professor of social work at the University of Michigan, Ann Arbor.

“It seems to have a lot to do, as you might suspect, with affect [emotion] and context. You can deliver verbal reasoning in a blaming and shaming and angry way, and that’s not going to be successful. But delivering in a loving and supportive way, that still seems to be successful,” he explained.

So, what’s a parent to do when kids misbehave?

Grogan-Kaylor suggests that the key is structure, open communication and developmentally appropriate removal of privileges. Another experienced child psychologist suggests it’s practicing the behaviors that you want to see in your kids.

In their study, the investigators expanded upon earlier research on negative discipline, and also took a more global look at the issue.

The findings confirmed that spanking was not associated with children getting along with others and also led to increased aggression and distraction.

As for verbal reasoning, the negative effects included increased aggression, likely in cases where parents used harsh tones and language, according to the study authors. A positive effect of verbal reasoning was that it promoted getting along with others.

The study also found that another discipline option, taking away privileges, led to higher levels of aggression and distraction.

It’s not discipline at all that makes the biggest difference, Grogan-Kaylor said, but providing structure, communicating with your child and removing privileges in a developmentally appropriate way.

“I think it’s these long-term supports of kids, creating this strong, loving attachment. There’s actually a lot of robust research evidence around that,” Grogan-Kaylor said.

Grogan-Kaylor said parents may ultimately need to make a decision about taking away some privileges for a developmentally appropriate amount of time for sibling fights. But, he added, “I’m a firm believer that engaging your kids in conversation before you get into family trouble, that makes a lot of difference.”

Spotting your children being good and then praising them for it is very powerful, he noted.

The study was published recently in the International Journal of Behavioral Development.

Alan Kazdin’s experience in child psychology has led him to an approach that doesn’t focus on discipline.

Instead, he said, focus on practicing the behaviors you want before the behavior happens; for example, a tantrum. Kazdin suggests families have kids practice a “good tantrum,” which might be one in which the child throws the fit but without hitting a family member. Then, praise the child effusively in this practice. And encourage practicing again, but without nagging. Also, notice when the kid has that “good tantrum” in real life.

Kazdin said it’s like playing an instrument: The more you practice, the better you get at it.

“Practicing literally changes the brain. The key to this approach is not praise. It’s not rewards. It’s getting repeated practice and all of these parts that you might see as gimmicks, which are actually parts of research, are ways to getting them to practice again,” Kazdin said.

This isn’t to say you shouldn’t reason with your child, but don’t view it necessarily as a way to change behaviors, he added.

“One of the weakest ways of changing human behavior is reasoning. To make sure the message is clear, it’s really important for parents to explain things and reason with their child,” Kazdin said.

Reasoning with a child “teaches thinking. It teaches vocabulary. It teaches self-control. It teaches restraint. It teaches abstract reasoning,” he said, but “it doesn’t change behavior.”

The American Academy of Pediatrics has tips for parents on discipline.