Why COVID Lies on Social Media Are So Seductive

Why COVID Lies on Social Media Are So Seductive 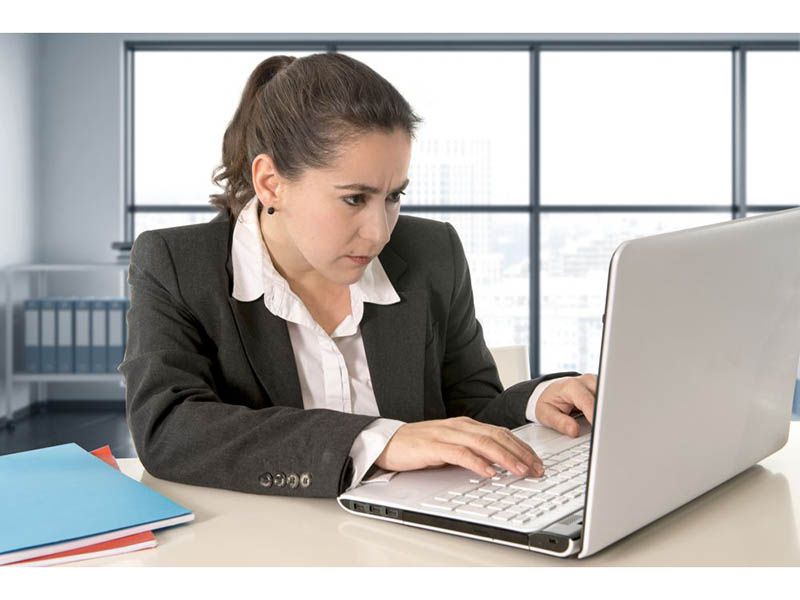 Nearly all cases of COVID-19 are completely harmless. Masks deprive people of oxygen. COVID-19 is a hoax, dreamed up by politicians to control your life.

None of these statements is true, and yet every one has spread like wildfire through social media at one point or another this year.

That’s because such misinformation exploits specific vulnerabilities in people’s ability to think and reason, just as a virus exploits weaknesses in our immune systems, a new study argues.

Posts containing misinformation capture our interest and infect our reasoning because they tend to be more sensational, inciting negative emotions such as fear, worry and disgust.

And we aren’t likely to catch on that we are being manipulated in this way due to a common psychological bias called the “third-person effect” — the belief that we are better able than everyone around us to suss out so-called fake news.

“People believe they are less vulnerable toward misinformation about COVID-19 than others,” said lead researcher Yang Cheng, an assistant professor of communication at North Carolina State University. “This personal bias makes it hard for people to identify misinformation or seek out media literacy training, because they think everyone else needs the training more than they do.”

For this study, Cheng and her colleagues surveyed nearly 1,800 U.S. adults, asking questions about how they’d been affected by COVID misinformation online.

Participants’ responses showed that misinformation is more likely to spur anxiety regarding personal safety, since fake news tends to be more sensational.

“It’s easier for negative misinformation to be transmitted because it’s more arousing and urgent,” Cheng said. “If I saw that COVID-19 is coming and there are some rumors saying that the Army will come to the city and lock down the whole city, that kind of misinformation is easier to trigger fear or worry or those other types of negative emotion.”

Such an emotional response made it more likely that people would pass along that fake news to others, causing misinformation to spread more rapidly than dry-yet-accurate scientific fact.

Meanwhile, the third-person effect led participants to believe that misinformation about COVID-19 had a greater impact on others than on themselves.

“Most people don’t think that they believe fake news. They believe the views and opinions they hold are based on fact,” said Chrysalis Wright, director of the Media and Migration Lab at the University of Central Florida. “Our beliefs a lot of times are very central to who we are, and we don’t really want to give those up unless there’s a really good reason to do so.”

Media literacy training designed to help people step back and assess news could inoculate us against such viral fake news, Cheng said.

“When we have a piece of information, take time to elaborate, to think about it, before you react based on the information,” she said. Essentially, take a deep breath and think things over before you click the “share” button.

But part of the problem is the design of social media itself, Wright said. These platforms are set up to create echo chambers around each of us, using algorithms designed to draw our attention to material most likely to interest us personally.

These algorithms really have to change, she added. “This way people are not engulfed with information, false or true, that always supports their views,” Wright explained.

The new study was recently published in the journal Online Information Review.

The Institute for Public Relations has more about ways to combat misinformation.

Panic attacks are repeated attacks of fear that can last for several minutes.
See Answer