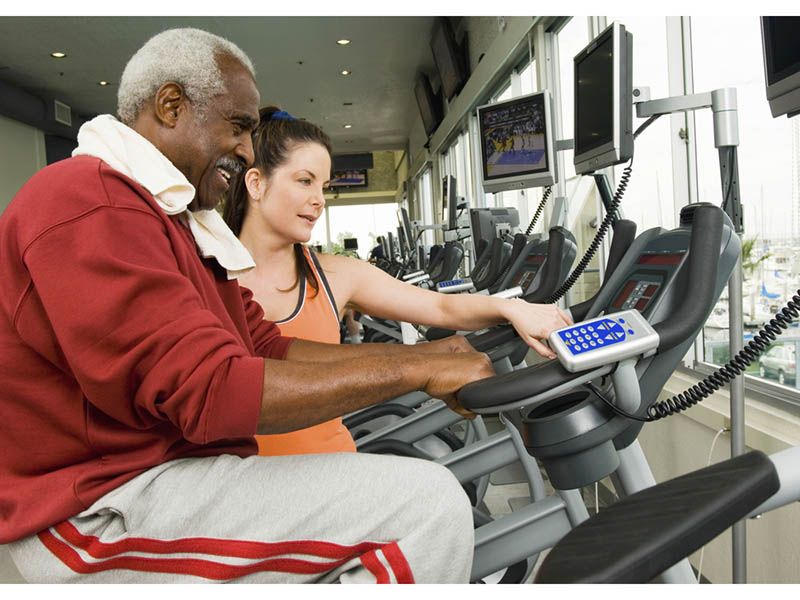 Do you struggle with chronic kidney disease? Exercise may be the best prescription for your condition, new research out of Taiwan suggests.

The study looked at more than 4,500 people with chronic kidney disease between 2004 and 2017. None were on dialysis. The patients were divided into three groups: highly active, low active, or inactive.

The differences between the inactive and low active patients weren’t statistically significant, according to the report published March 11 in the European Journal of Preventive Cardiology.

“Our results suggest that physical activity should be integrated into the clinical care of patients with kidney disease,” said study author Der-Cherng Tarng, from Taipei Veterans General Hospital and National Yang-Ming University, in Taiwan.

The researchers also found that it’s important for highly active kidney disease patients to maintain their levels of exercise.

Patients who were highly active at the start of the study but less active six months later had twice the risks of death and cardiovascular events as those who stayed highly active, said study author Dr. Wei-Cheng Tseng, also of Taipei Veterans General Hospital and National Yang-Ming University.

“This highlights the importance of maintaining physical activity among patients with kidney disease,” Tseng said in a journal news release. But, “extreme amounts of exercise can induce heart rhythm disorders (arrhythmias) in those with kidney disease. It therefore seems sensible to avoid very high levels to maximize the benefits and minimize the risks.”

The U.S. National Institute of Diabetes and Digestive and Kidney Diseases has more on chronic kidney disease.

The only purpose of the kidneys is to filter blood.
See Answer 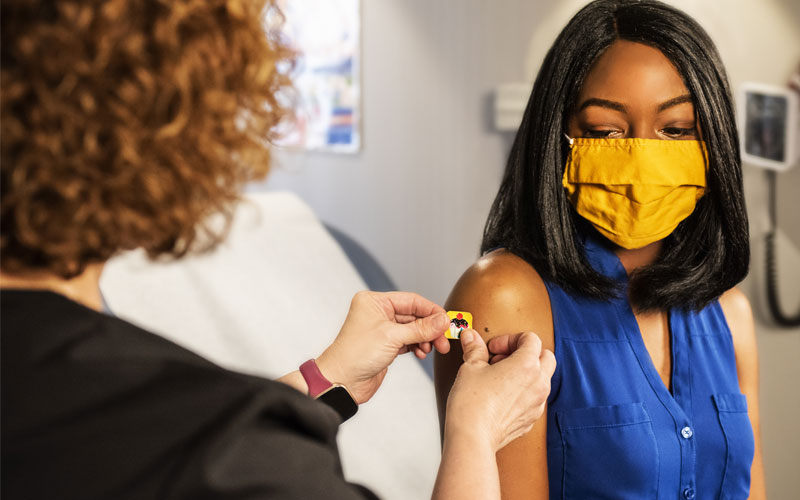 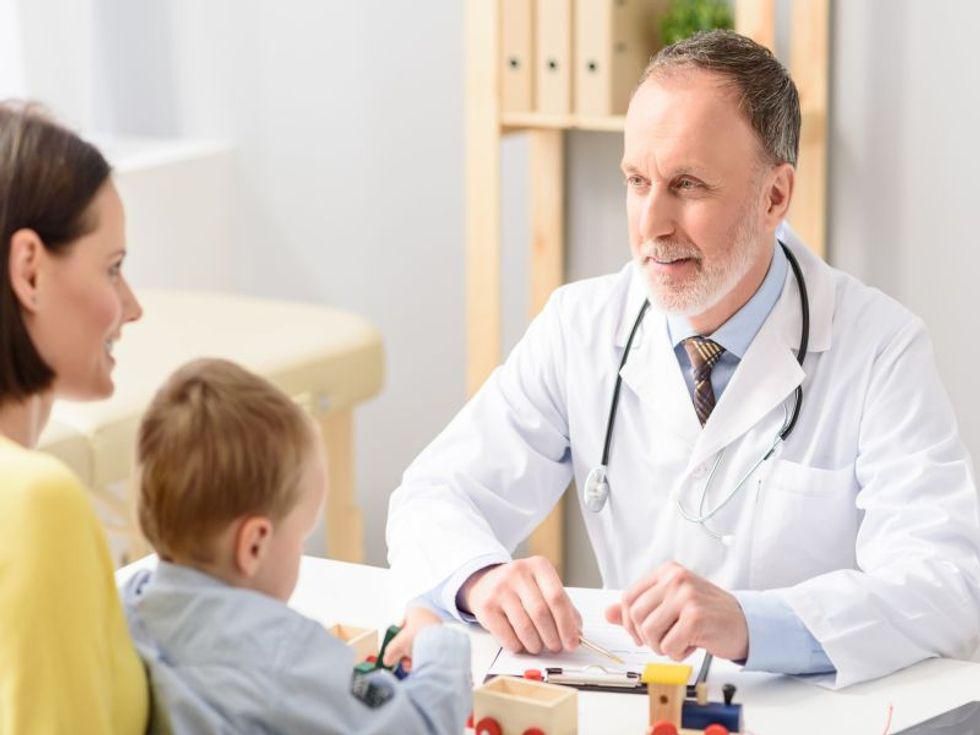